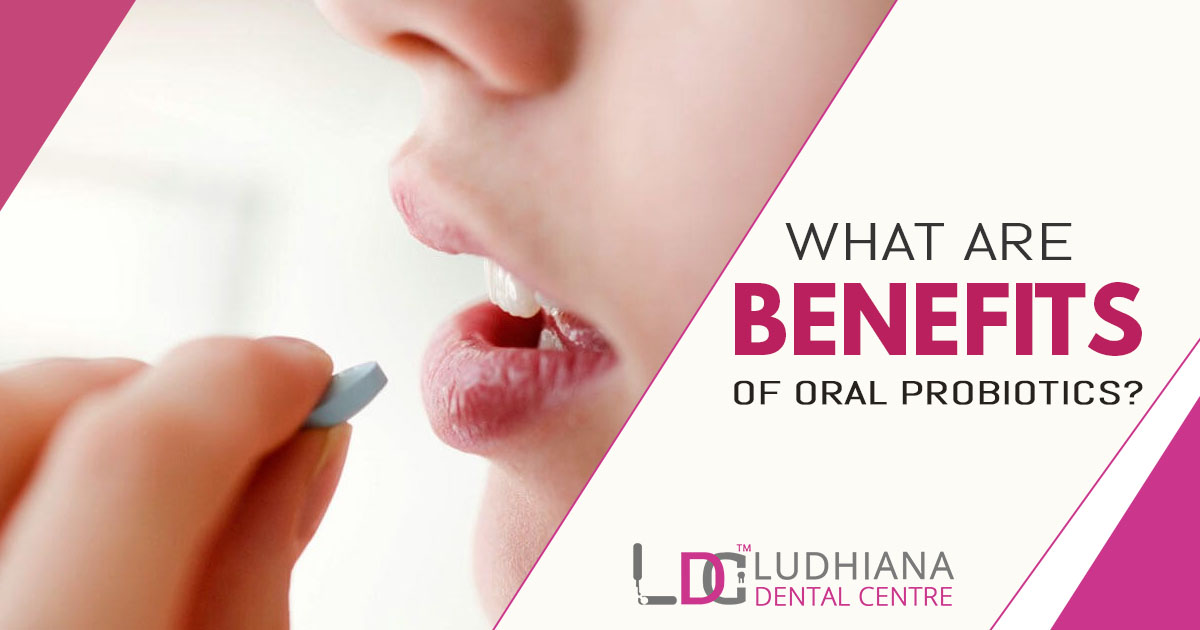 Our mouth is home to various types of bacteria. According to research, A12 bacteria help in fighting Streptococcus mutans, a cavity-causing bacterium that turns sugar into lactic acid. The formation of lactic acid creates an acidic environment in the mouth thereby leading to cavities and plaque.

We get bad breath due to bacteria in our mouth or stomach. A research was conducted on people who were given supplements with the probiotic Streptococcus salivarius . It was found that a majority of people who took the probiotic showed a major reduction in the number of bad breath causing bacteria.

If we go according to a study conducted in 2013, a bacterium Lactobacillus salivarius reduced the occurrence of oral cancer in rats.

Gingivitis is a gum disease that causes swelling and tenderness in gums and sensitive teeth. People who took a probiotic bacterium known as Lactobacillus reuteri showed an improvement in gingivitis symptoms and plaque formation.

Research has also shown that probiotic bacteria are good in alleviating inflammation due to gum problems. It was found that people who took supplements containing the bacteria Lactobacillus brevis had less inflammation. Similarly, people who were regular with drinking probiotic milk daily showed decreased oral inflammation.

Side effects of oral probiotics

Although Probiotics are considered generally safe, avoid taking them if you are at a high risk of infection (such as HIV positive people, children, seniors, and pregnant women), you should take high levels of probiotics only after consulting your doctor. One should not exceed the probiotics dosage recommended by the manufacturers. It is also recommended that you talk to your doctor before starting any supplements.

You can get probiotics through the following items-

Bad effects of Alcohol on TeethWhen is the right time to take your Child to dentist?

What are the different types of best dental specialists?

Everything you should know about the teeth whitening and bleaching treatment

What Are The Causes & Symptoms Of Toothache? How To Treat & Prevent These?

What are the things you need to know about the dental care benefits in India?

Why should you make your kids familiar with the tooth fairy tradition?

Why is tooth used for the maintenance of dental hygiene? What are the benefits?