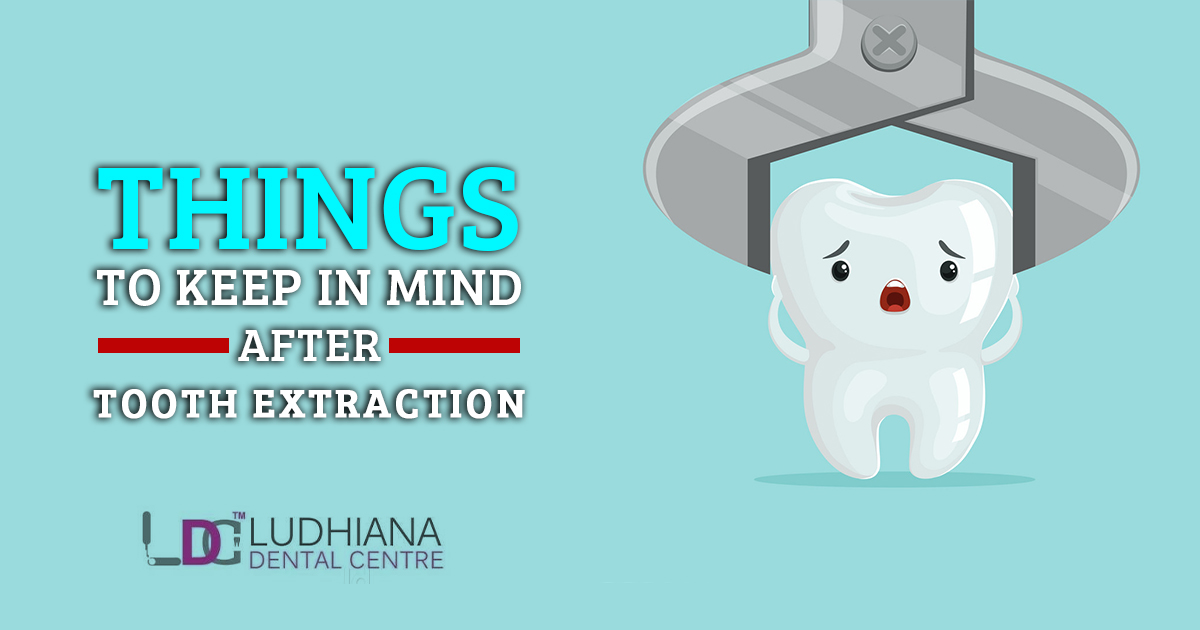 The procedure of tooth extraction is quite common. It is undertaken when the patient is suffering from tooth decay or any other dental problem. Scientifically speaking, it refers to the process of painless removal of the tooth with minimum trauma to the surrounding tissues. The dentists often hand out a list of precautions for the patients regarding the dos and don’ts after the dental procedure. The patient must follow it with all sincerity as it will help in keeping the infections at bay. They also help in avoiding chances of dry socket. So get an idea from the following lines-

Relax: Try to get some rest after the extraction process at the dental clinic. You might be feeling energetic after the dentist has performed the procedure, but it is better to avoid too much activity for at least 24 hours. While lying down, keep the head on the pillow in  an upright position

You will be handed a piece of gauze after the dentist has extracted the tooth. It might be placed by the dentist on the site itself by the dentist. You have to keep it in the same place for at least an hour. If it becomes too dirty, then you can change it after half an hour. Keep it in place with the help of the jaws but make sure that you don’t chew on it. Clot formation is necessary for healing. If the clot gets dislodged from its place, it will lead to exposure of the nerves and capillaries and lead to a further problem in healing.

If such a condition arises, then you can use tea bags on the site. The tea bags contain tannic acid which helps in the formation of clots.

The ice packs should be applied on the side where the surgery was carried out. The swelling may occur after a few hours and reach its peak after 24 or 48 hours. It is recommended that the ice pack be applied during the day a few hours after the surgery as it will not make much difference if used after 24 hours. The packs should not be used continuously. The ideal manner should be 15 minutes on and 15 minutes off for a period of 1-2 hours.

Smoking is a big no strictly for 48 hours after the procedure. The chemicals released from the cigarette can influence the chances of clotting and lead to the development of dry sockets.

Eating solids immediately after the procedure can harm your chances of healing. It is advisable to have soft and liquid food items such as milkshakes, smoothies, mashed potatoes, yoghurts, and soups.

Rinse your mouth with warm saline solution as brushing will cause an injury. Make a saline solution by mixing salt in water. Use this method for a span of 12 hours after the procedure.

Four Types Of Dental Bridge Implants And Its Costs In Ludhiana

Everything you need to know about the dental implant treatment

What Are Dental Implants, And Who Is It Necessary To Have One?

Everything you need to know about root canal treatment in Punjab

Everything about anti-aging dental implants for improving a smile