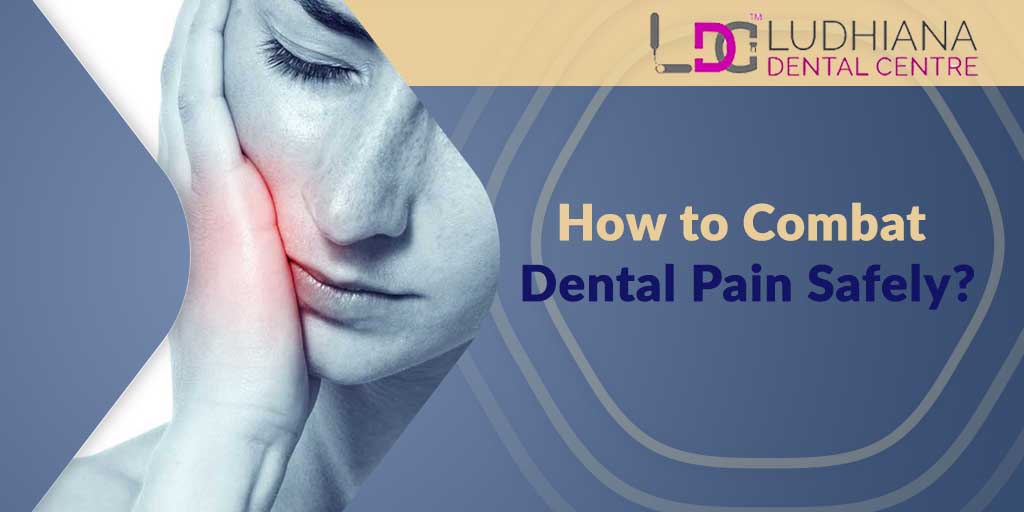 Pain management is an important tool for dental surgeons and most dentists include opioids analgesics in controlling pain when and NSAIDS alone is not sufficient. Different levels of pain have different medications so it becomes necessary to opt for the best-fit vaccine to reduce pain.

Despite having a legal prescription of some of the Opioids in relieving dental pain, physicians in the US try to suppress pain through some analgesics available. The reason behind it is that Opioid substances act directly on the nervous system and termed as narcotics and abusive. On the other hand, various options available to get rid of a pain in any part of the body but morphine substances which comes under Opioids are primarily used as anesthesia and sedatives by many surgeons.

A research has proved that Ibuprofen, aspirin, celecoxib (Celebrex) and other nonsteroidal anti-inflammatory drugs (NSAIDs) have better efficacy than toxic and narcotic substances. NSAIDs are a group of medicines that reduce fever and inflammation. They act differently from steroids and that is by blocking a specific group of enzymes called cyclo-oxygenase enzymes.

Usage of NSAIDS despite having minor side effects:

On oral pain medicines, the best use of nonsteroidal either tablet of liquid gives a good balance between positive outcomes and harms

Ibuprofen and Aspirin are given in light doses to reduce the pain as well as to reduce the risk of heart attack or a stroke. NSAIDS too have side effects but not fatal as steroids and Opioids, patients on regular doses of NSAIDS have more risk of stroke than who consumes them sometimes. Elderly people who underwent some surgery consume a lot of NSAIDS and are more prone to Gastro Intestinal problems because of prolonged usage of Aspirin etcetera.

Gastrointestinal side effects include diarrhea, bloating, and constipation problems. Some patients have also reported the cardiovascular problems like high BP, heart failure, palpitations.

Nevertheless, patients also report problems like insomnia and asthma; however, these all side effects are rare and are often witnessed when pain becomes insurmountable and are given NSAIDs, patients with the long-time usage of NSAIDs are more prone to above listed side effects.

But, Opioids like heroin, synthetic opioids such as fentanyl, and pain relievers available legally by prescription, such as oxycodone (OxyContin), hydrocodone (Vicodin), codeine, morphine have serious disadvantages which become a menace in a society like a drug addiction and this happens because of illegal prescriptions. Some patients given such substances when quick results are needed but keeping them at the last stage can be good deed than using it on priority.

Fatalities caused by an overdose of Opioids:

There have been many cases reported when a person die of an overdose; National Institutes of Health (US) has published in a report that more than 115 US citizens die as a result taking painkillers (Opioids) overdose.

Urgency and alternative to Opioids:

Dental Clinical work is closely related to pain suppressers and in surgeries, it becomes desirable to give anesthesia from Opioids but new researchers have enabled surgeons to cope with pain without using fatal substances but a melange of either ibuprofen or aspirin with NSAIDs.

What do you need to know about the dentist, endodontist, or orthodontist?

Some important factors that you should know about root canal

Can I undergo the root canal treatment with just one session?

Why Is It Necessary To Have A Cap After Your Root Canal Treatment?